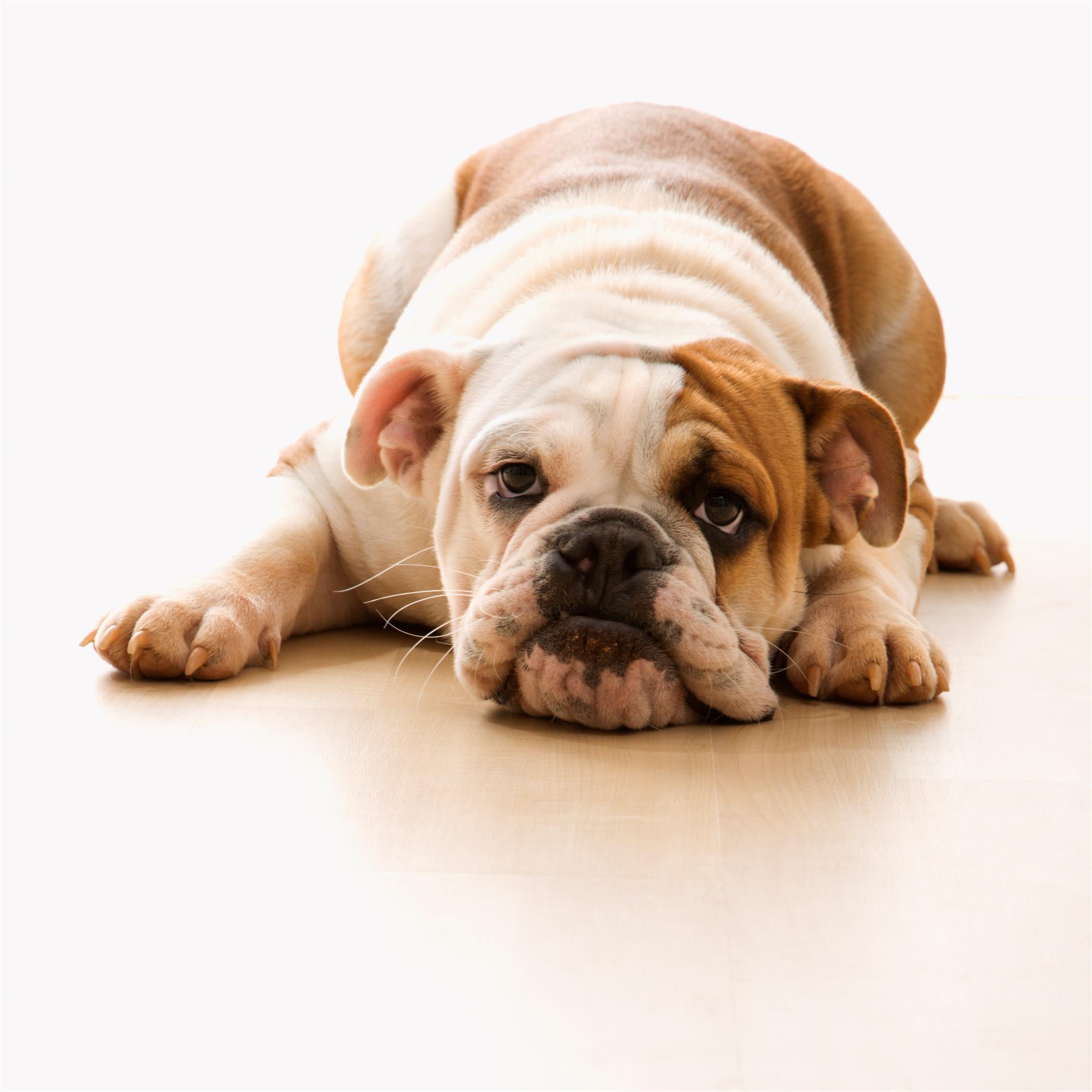 If you’re still thinking about selling your home, waiting is not a good idea.

“Economists and experts have forecast a slowdown in the economy to come in the next 18 months,” according to www.KeepingCurrentMatters.com, a marketing website for Realtors.

While that appears to be a coming national trend (I’m already receiving invitations for training for the coming market shift) in Utah County the shift has already become apparent but is likely seasonal. We’re almost through August but total sales of single-family homes of this writing totals 322, down from 677 for July, according to the Wasatch Front Multiple Listing Service. The median July sale was $350,000, but this far this month the median sales price stands at $346,223. Prices are also showing a tiny bit of softening with sellers getting 99 percent of their asking price while previously they were getting asking price or more.

Of course, a lack of inventory plays a role here, however the gap is closing; Utah County has just some 500 listings now than it did a year ago, or just over 4 percent less. It doesn’t seem that long ago that we had 10 percent or more fewer listings than the previous year. The market has shown signs of slowing since June. A normal market has six months worth of homes for sale. Utah County has just over five months of homes for sale and a total of fewer than 1,700 single-family homes for sale and fewer than 300 condos, townhouses and attached homes.

Under contract listings are also about 500 shy than a year ago, or less than 8 percent fewer. Folks who changed their minds and withdrew their homes from the market are up more than 34 percent over last year. And sellers who left their homes listed, but in an off market status are up 3 percent. Finally, homes with backup offers in Utah County climbed to 13 percent.

In the attached home market (condos, townhomes and attached homes) total sales in this market of this writing totals 149, down from 220 for July, the Wasatch Front Multiple Listing Service reports. The median July sale was $233,000, but this far this month the median sales price stands a bot higher at $252,000. Sellers are getting 99 percent of their asking price while previously they were getting slightly less.

What does that mean for home sellers? Overall, price increases are slowing but we’re not near a buyer’s market yet. Still it’s a time to reasonably price your home closer to the market than above the market.

For a comprehensive area market report, please email me at rodger.hardy@utahhomes.com.