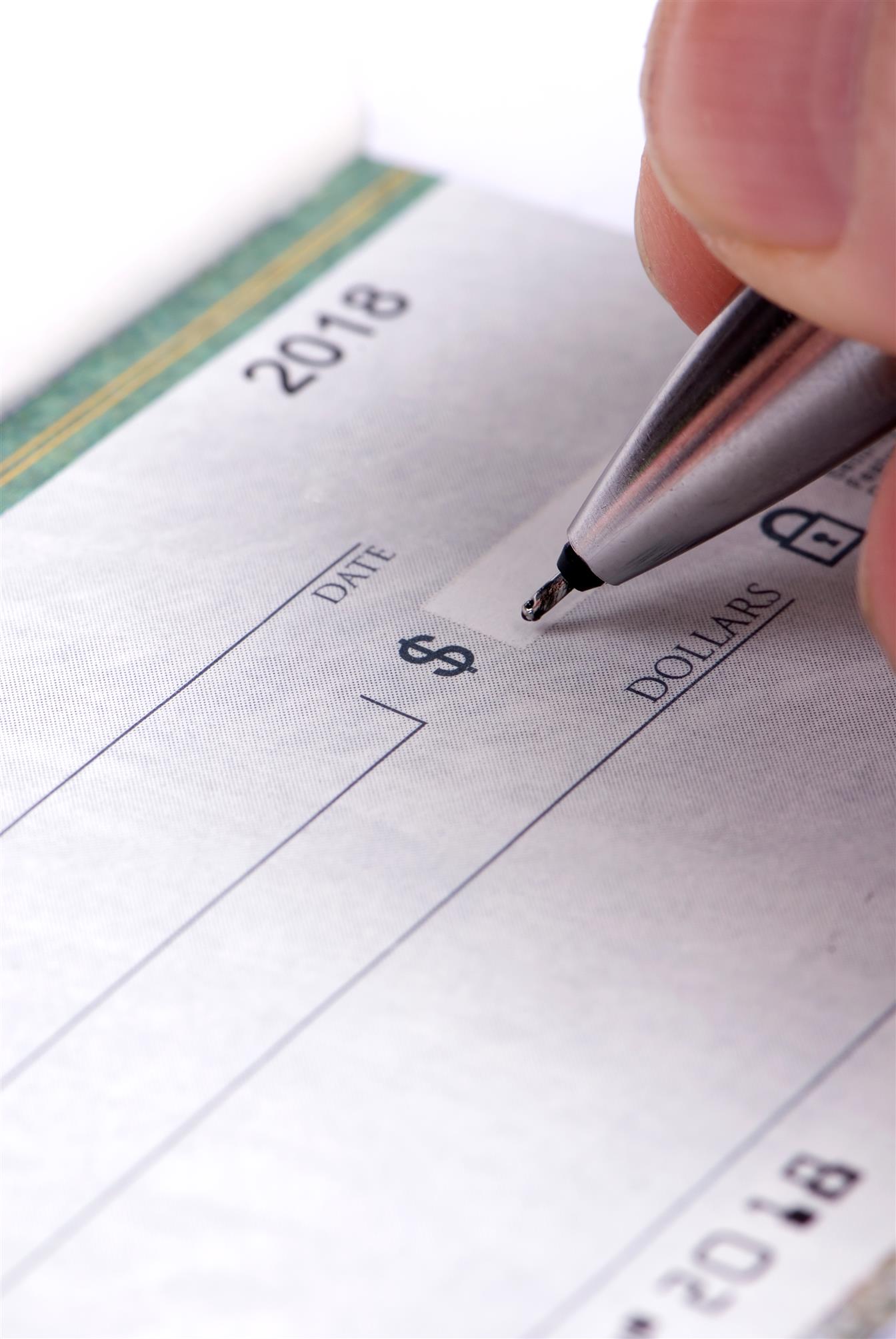 With the real estate market slowing home sellers need to be a bit more patient in finding a buyer, according to the latest research.

Nearly nine out of 10 buyers use an agent to help them through the buying process, the National Association of Realtors said in its latest survey of buyers and sellers. That’s bad news for private sellers because it eliminates at least 80 percent of the buying market from looking and homes offered by owner. The percentage of sales by owner dropped to 7 percent last year across the nation. Private sellers statistically sell for lower prices, so it makes little difference to their bottom line whether they sell by owner or hire an agent, research from Core Logic shows.

The three reasons why that happens: 1. For sale by owner buyers are looking for a bargain; 2. Realtors know how to stage a home, which can bring more money in a sale and an appraisal; and 3. Realtors have a larger audience in which to market their listings, giving their sellers better exposure and the potential for a bidding war.

The key time to list a home for sale is right now, the research shows. Waiting until spring could be a mistake. Most sellers wait until spring, but even though the listing inventory is still low, when the listings increase then the demand for a particular house can drop.

Most listings come on the market in April, May and June. But sellers who list now have less competition. Builders will also add to the competition in the spring when the snow melts.

Here’s what’s happening in the Utah County single-family home real estate market, according to the Wasatch Front Multiple Listing Service, based in Salt Lake City. Sales peaked in June and July with 705 and 700, respectively. The median sales price in December was $355,290, representing 97 percent of the asking price. Sellers were getting their asking price most of the year.

In July they got a percentage more than they asked. Homes appreciated 10.8 percent between last January and the end or the year, or a median increase of $34,710. January and February had the lowest numbers of sales, 381 and 467 respectfully. December saw 469 sales.

April and May saw the fewest days on the market with a median of 13 days. June sales were at 14 days. Then throughout the rest of the year market time began to steadily increase peaking at 43 days in December, showing a shift in the market.

The attached home market (condominiums, townhouses and twin homes) saw a much better increase in appreciation at more than 16 percent or a median increase of $35,535.

Sales for this market peaked in August with 259. The median sales price in December was $252,500, representing 99 percent of the asking price. Sellers were getting more than their asking price hit and miss throughout the year. In February, for example, sales were 104 percent over asking.

The months with the lowest sales were January with 173 and February with 161, mirroring the market for single-family homes. March has 190 sales and December saw 198 sales.

May and June saw the fewest days on the attached home market with a median of six days. Then starting in August and throughout the rest of the year market time began to steadily increase peaking at 26 days in December, also showing the market shift.